The super-materials of new century is applied to Poggenpohl design. 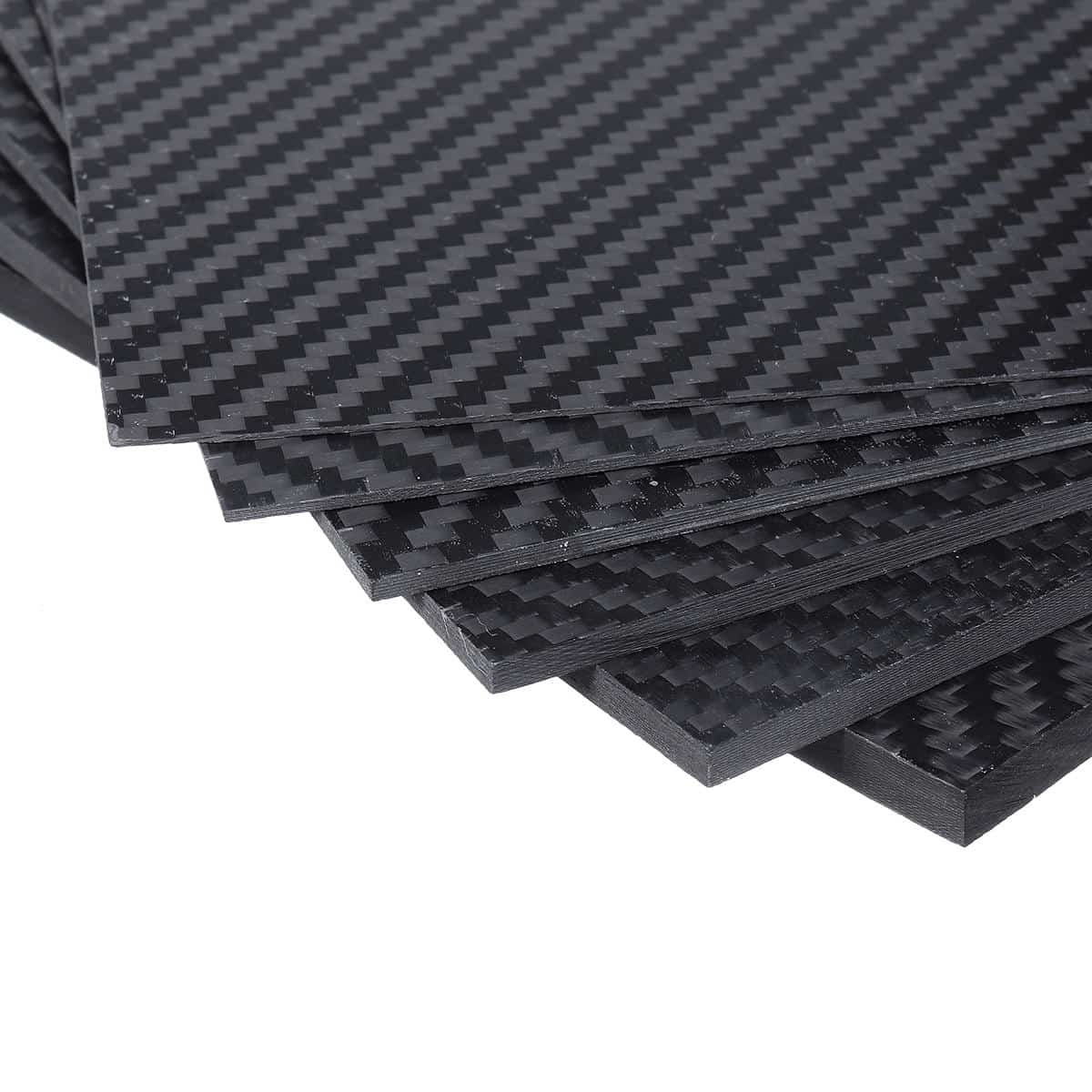 Carbon fibre, which was invented in 1879 by Thomas Edison, is considered as one of the greatest inventions in modern science and technology development. These days, carbon fibre made of oil is getting more attention.

One of the most promising composite materials in the future – often called the SUPER MATERIAL of the machinery industry. It is mostly used in aerospace, construction, petroleum gas and particularly car and specialized industry.

2. WHY IS CARBON FIBRE SO FAMOUS?

Carbon fibre is composed of thousands of carbon micro-fibres, which is measured in micrometre; it is even smaller in diameter than natural spider silk and a baby’s hair. Despite these facts, carbon fibre is DOUBLE IN STIFFNESS AND QUINTUPLE IN MAXIMUM LOAD, compared to steel.

Carbon fibre becomes popular to the car industry thanks to its low weight, high strength and stiffness and great thermal tolerance. When these carbon fibres are bundled together and woven into a fabric or moulded into desired shapes; they can be used to produce bicycle frames, fishing rods, aircraft undercarriages, racing car bodies, golf rods, and sailboat pillars.

Focusing on the strong appearance and outstanding design, Poggenpohl designers are impressed by the perfect natures of carbon fibre. Beside stiffness anf maximum load, studies have proven that the melted point of carbon is extremely high. Carbon fibre really is a super-material that fits in the kitchen space. As thermal tolerance is among the key factor to select a kitchen material; the natures of wood, metal or glass cannot compare to carbon fibre.